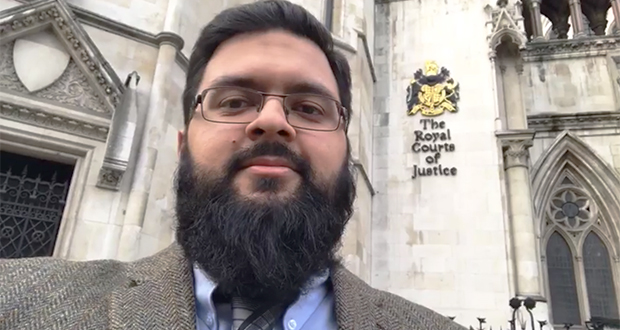 This week will see the next significant step along the long path to holding the UK government to account for its policies against so-called “extremism”, including the toxic Prevent policy.

Prevent has always been a controversial policy since it has been accused of structural racism,[1] Islamophobia,[2] being built on pseudoscience,[3][4] and being overall counter-productive to reducing terrorism and political violence.[5]

There has long been a chasm between peer reviewed research on the one hand and the Prevent lobby on the other, who for various reasons from economic to ideological uphold the notion that something called “extremism” is causally linked to “terrorism”, despite the wealth of scientific literature to the contrary.[6]

Last year a high court judgement added to this tension between Prevent’s lobbyists and those approaching it objectively, as—for the first time—the interpretation of the government’s Prevent Duty Guidance to universities and colleges was significantly restricted.[7]

This was after we brought a judicial review claim against the government in 2016,[8] arguing:

He said it was legal because:

As a result of the judgement, many higher education institutions and public bodies were able to revise their policies to disregard the discriminatory Prevent duty guidance and give more weight to their responsibilities to prevent discrimination of minorities and ensure free communication of ideas on campus,[10] including in the government’s own revised policies and guidance thereafter.

However, despite this, those in the Prevent lobby with a professional or ideological investment into Prevent have continued to champion it, cite it to intimidate organisations or venues to cancel events and push assimilationist agendas against minorities (particularly Muslims), uphold myths about the causes of terrorism, and demonise Prevent’s critics. They have been able to get away with this partly due to the still confusing (and often contradictory) messaging and guidance issued by government departments and media outlets, and the overall lack of clarity in the public domain about the legal and scientific status of Prevent.

As we believe Mr Justice Ouseley’s judgement did not go far enough in highlighting this, this week we will be taking our judicial review claim to the Court of Appeal, arguing the same grounds. Furthermore, due to the “legal significance” of this case the Court has chosen it to be live streamed to the public. Live-streaming of selected cases began in November 2018 to improve public access to, and understanding of, the work of the courts.

Click here to read in more detail the background of the case: https://www.islam21c.com/politics/summary-legal-case-against-prevent/

Click here to read the summary of Mr Justice Ouseley’s judgement from 2017: https://www.islam21c.com/politics/judgement-released-judicial-review-into-prevent/

To ensure independence from political and commercial interests, Islam21c is funded by readers like you. Help us reach our fundraising target this year by clicking here. 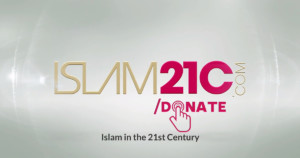