In this piece, we take a whirlwind tour of the past twelve Gregorian months and some of the key global stories that impacted Muslims
News 04/01/2023No Comments8 Mins ReadBy Shaheer Choudhury 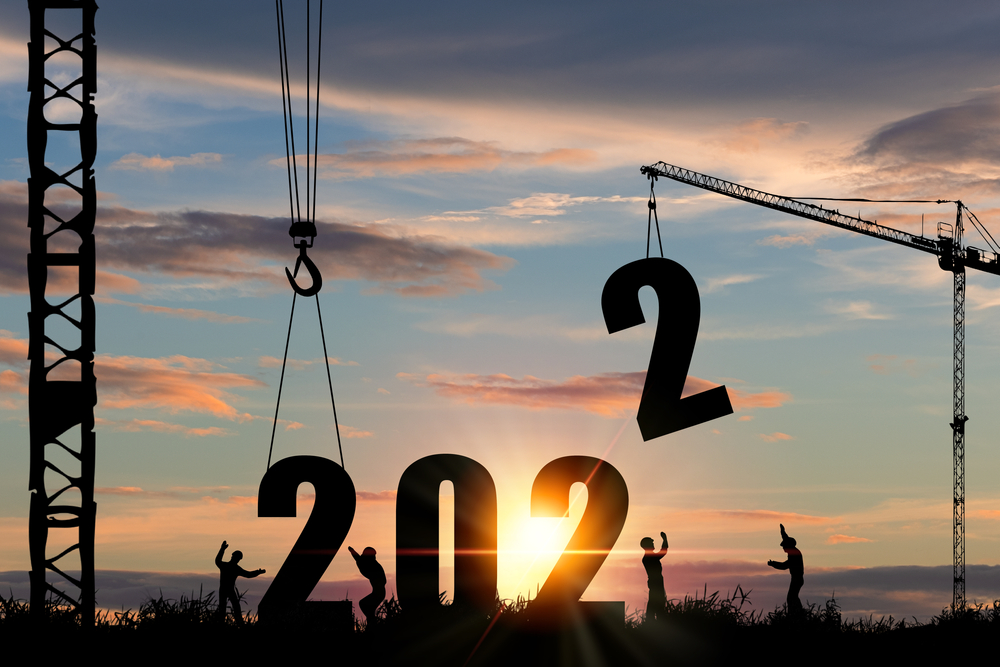 Join us, as we revisit and reassemble some of the biggest stories of 2022. Editorial credit: Dilok Klaisataporn / shutterstock.com

Despite the Islamic New Year remaining approximately 195 days away, we find ourselves utilising the Gregorian calendar for publishing and reporting purposes. It therefore seems appropriate to make a short and sweet piece that reflects on some of the biggest stories in the past year.

Hopefully, you will come across something that piques your interest and is of benefit!

This month marked exactly two decades since the US extrajudicial prison site known as Guantanamo Bay had been established by the Bush administration. [1]

Dozens of detainees, including many who have never been charged with, let alone tried for a single crime, continue to languish in the notorious prison. [1]

Over the years, many appalling accounts have described abuses including psychological torture, sexual abuse, and various forms of physical mistreatment. [1]

The second month of 2022 saw the Muslim Council of Britain (MCB) demand an independent inquiry into the disastrous Trojan Horse affair that seriously affected the British Muslim community through a large part of the 2010s to the present day. [2]

This demand came hot on the heels of a viral podcast that revealed brutal facts that had been buried for years prior. [2]

The Trojan Horse affair is known for conveniently providing the circumstances for the British government to enforce the toxic Prevent policy as a “statutory duty” in schools in 2015. [2]

This month saw the welcome news that Saudi authorities would be resuming international Hajj bookings for 2022. [3]

The development came after two challenging Hajj-free years on account of the global coronavirus pandemic that knocked the world off its feet in the tail end of 2019. [3]

No prizes to those who guessed the top story of April. It was, of course, Ramaḍān! [4]

We had a jam-packed publishing schedule during this month, with lots of spiritually stimulating posts that were geared towards getting the most out of these special thirty days.

And on the news front, the Pakistani leader, Imran Khan, was ousted in a historic vote of no confidence. A number of large protests took place around the country and Khan defiantly told supporters that he would fight to return to government. [5]

We began this month by celebrating Eid ul-Fitr! [6]

Towards the end of the month, we learnt of the sad news that one of Kuwait’s most prominent scholars, Shaykh Ahmad al-Qattān, had died. He was aged 76, and had been enduring an ongoing illness prior to his death. [7]

The late Egyptian president was remembered for his devotion to Islam, and for never renouncing his beliefs. [8]

A few days prior to Eid ul-Adha, a hugely successful demonstration outside the Chinese embassy in London saw large numbers calling for an end to the Uyghur genocide. [9]

A canvas by the artist, Shams, drew big crowds on the 13th anniversary of the Ürümqi massacre, and even led to the embassy barricading its entrance! [9]

This, of course, was the month in the year when students waited with bated breath to see what they received in their GCSEs and A Levels.

The month also marked one whole year since the US and her allies haphazardly left war-torn Afghanistan.

Leaving behind a reported seven billion dollars’ worth of American equipment – including dozens of helicopters and road vehicles –the country was left to heal following two decades of Western occupation. [10] [11]

In the English city of Leicester, this month witnessed a considerable amount of inter-communal violence between Muslims and Hindutva-aligned mobs. [12]

In this month, the UK welcomed its third Prime Minister in two months.

Rishi Sunak (or Rashee Sanuk as US President Joe Biden mistakenly said) was installed at Downing Street as the first ever Prime Minister of Asian heritage. This followed an approximately forty days of disaster and chaos under the Liz Truss government. [13]

Also connected to the above political mayhem was Truss’ open admission that she desired the relocation of Britain’s ‘Israel’ embassy from Tel Aviv to Jerusalem. Fortunately, the self-described “huge Zionist” was ousted within days of expressing the outlandish remarks. [14]

The results from the 2021 Census were published by the Office for National Statistics (ONS) in November.

This month saw World Cup fever dominate the headlines – albeit mostly negative stories pushed by a number of outlets including the BBC and ITV.

However, in a memorable turn of events, Morocco made it all the way to the semi-finals and the entire Ummah celebrated their incredible run. [16]

If you enjoyed this brief journey through memory lane, please consider signing up to our mailing list or making a donation, so that we can continue producing content that makes a positive impact and inspires confidence in Muslims in the UK and elsewhere!