A Timeless Sign: The Dead Land brought to Life 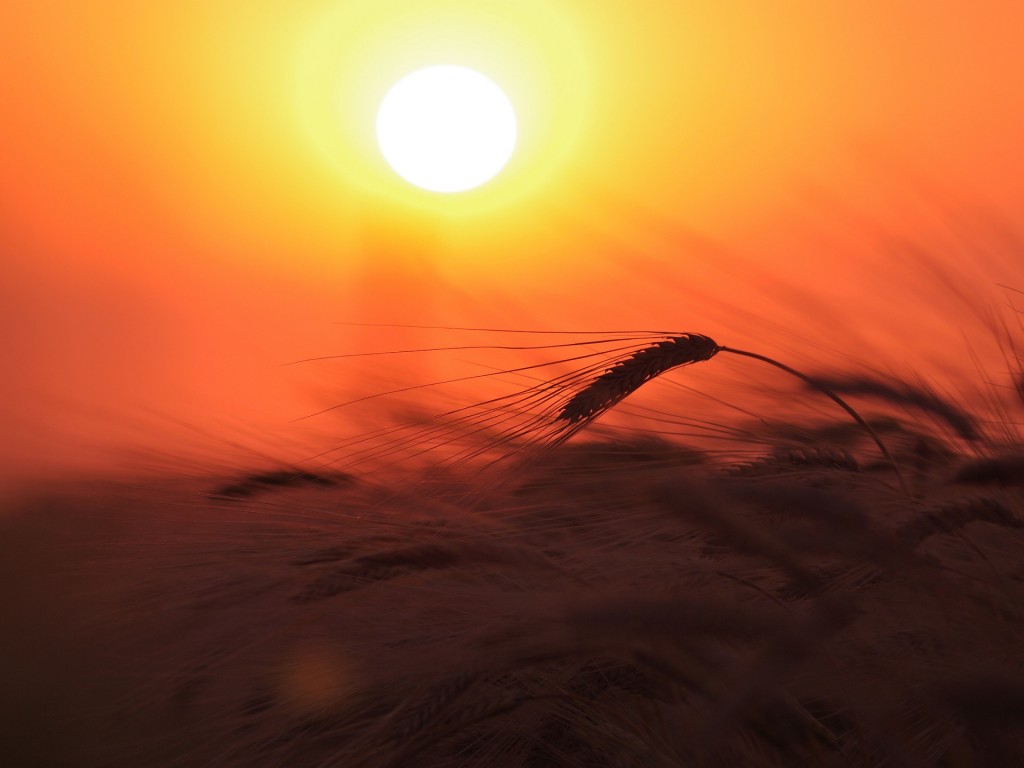 The Qur’ān speaks of an inexhaustible truth that is timeless and relates to the future as much as the past. The Qur’ān pays a great deal of attention to the attitude the ancient Quraysh had towards resurrection and the concept of an afterlife. Are these numerous passages now redundant? Consider modern day attitudes people have towards the same idea of the end of times and life after death. Has anything really changed? A cursory glance at the movie industry will reveal that for many people the subject of the end of times, resurrection and life after death makes a great recipe for popcorn blockbuster films; nothing more. In fact, the genre of Apocalypse has been trending in Hollywood for the past few years.

With this in mind we should reflect upon the story which the Prophet (pbuh) was told to relate to the polytheists of Quraysh, the story of Asḥābul Qaryah. A story that was focusing on the parallels between them, in terms of their rejection and abuse of the Prophet (sall Allāhu ʿalayhi wa sallam), their corrupted theology and denial of Resurrection. Thereafter Sūrah Yā Sīn moves to refute that corrupted ideology by bringing verses that critique their denial of resurrection and ascription to polytheism.[1]

The previous verse spoke of life being given to the dead: ‘Each and every one will be summoned to Our presence’. Directly after mentioning the bringing back to life of bodies, Allāh then relates the very familiar phenomenon that we know of and can see, and that is the giving of life to a once barren earth.

Part 15: A Timeless Sign: The Dead Land brought to Life

The Quraysh who denied resurrection and subsequently the existence of an afterlife are being shown a clear evidence of God’s power to do as He wills in how He brings back to life that which was dead from His creation. How He creates it all in the way that it was before it expired. He gives life to the barren earth which had no sprout of vegetation nor planting seed by sending down fertile rain from the sky until a green shoot begins to appear which then develops into a plant with fruit and vegetables.[2]

‘Of which they eat’, the verse ends. People can then harvest this, store it and eat from the rest of it. So not only is it a visible evidence, it is one you intimately benefit from every day of your life. A poignant image; the evidence that proves God’s ability to resurrect is itself giving you life as we speak.

(34) We place in it gardens of dates and grapes, and cause springs to gush out in it,

We have made in this earth, which we brought to life after death, gardens of palm trees and grapevines wa fajjarna feehamina al’uyoon, and we caused springs of water to gush forth from them. Qurtubi mentions that gardens of date-palms and grapes are mentioned here as they represent the finer fruits for the ancient Arabs.[3] The usage of the plural nakheel (nakl) and a’naab (‘inab) as opposed to the singular points to the multitude of fruit trees that there are in existence.[4]

One may analyse the above verses and say to himself; ‘If the more significant resources such as grain are mentioned first and then the lesser kinds of resources such as date-palm are mentioned after, why then is water mentioned last, while it is the resource that is needed most and there would be no life without it?’ The response would be to say that this is because it is the easiest to acquire; you simply have to go to the nearest stream or well and collect water or wait for it to fall from the sky. There is no farming, cultivating or harvesting required. What is amazing is that what man needs most is what has been made easiest for him to acquire! We receive it from above in the form of rain, it is forms into rivers and wells making access easy.

(35) So they may eat its fruits – they did not do it themselves. So will they not be thankful?

We created and brought to life these gardens on this earth so that My slaves may eat of its fruits, they did not do it themselves; i.e., they cannot produce them from nothing by themselves. Another interpretation reads the particle mā as meaning ‘which’ and not ‘did not’. This would mean, as al-Qurtubi explains, you eat of fruits and that which you make with your hands by using the raw ingredients to prepare food and even medicines.[5]

In these verses Allāh mentions four sources of human sustenance but began the list with grain (habb) as grain is the staple food of people and brings people immense benefit in its various forms. It can be easily stored and one who cannot afford it is most probably starving. In the next verse He, the Almighty, then mentions more lavish foods such as date-palm and grapes; but what man is most in need of is habb; i.e. barley, corn, rice, cereals and so on.

Notice how after mentioning all the four sources of sustenance Allāh did not end the passage by saying “so will they not believe” but rather “so will they not be thankful”, even though the passage is a reasoned call to believe in Him. This highlights a crucial point that true acknowledgment of the blessings of Allāh upon human beings should make them thankful to Him thereafter moving to express that thanks in the form of devotion and worship.