The Timeless Trend of Ridiculing the Caller 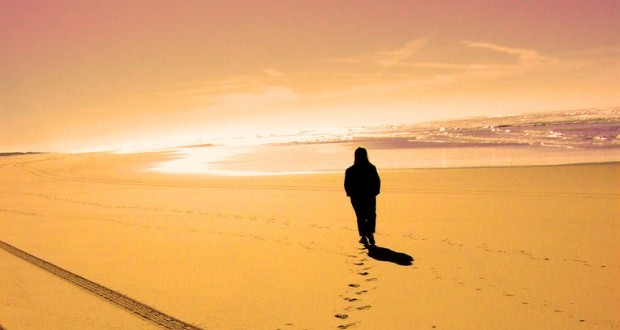 Part 23 – The Timeless Trend of Ridiculing the Dā’ī

(47) And when they are told, ‘Spend from the provision Allāh has given you,’ those who are disbelievers say to the believers, ‘Why should we feed someone whom, if He wished, Allāh would feed Himself? You are clearly in error.’

When it is said to the polytheists to spend from that which Allāh has enriched them with (i.e. give what is due from your wealth to those in need among you and those that reside with you), they respond saying: “why should we feed from our wealth and our provisions when Allāh could do so if He so wished!?”[1]

Notice the response of the Quraysh when they were requested to do Infāq, an encompassing form of giving. They replied by only mentioning one part of Infāq; the very basic component of feeding the poor. Despite their abundant capability to do so from what Allāh had given them, they replied to affirm their utter miserliness. They were not even prepared to feed, possibly the least cumbersome form of charity, a few dates or morsels of food. So they were miserly with regards to everything due upon an accountable slave, as Imam al Razi mentions; miserly with regards to the glorification of Allāh (see previous verse), and misers with regards to showing kindness to His creatures.[2]

The final portion of this verse, “…you are clearly in error”, according to Imām Tabari has two possible meanings:

Ibn Kathīr, however, was critical of the first view, and saw it not possible that ‘in antum’ is an address emanating from the disbelievers towards the believers.[5]

According to Imām Al-Qurtubi, the term Anfiqū refers to giving charity to the poor and is either an address to the Jews to feed the poor or to the Mushrikūn and is an advice being given to them to spend on the poor (some said poor Muslims). Their response was to mock and say we will not give charity to them until they turn back from their religion and come back to ours. Imām al-Qurtubi rephrases their statement; ‘how could we possibly enrich one made poor by Allāh or if Allāh made us rich then surely He can make them rich too’. Al-Qurtubi explains that this reasoning is baseless as when Allāh enriches someone He obliges him to give a portion of that to the needy. It is as if He has removed a portion from this wealth and assigned it to the property of the poor. Thus Allāh essentially enriched the poor through the surplus wealth of the rich. Their statement: “if He wished, Allāh would feed (them) Himself” is true in its essence, as per the universal decree of Allāh, but being used to make an invalid argument. This is similar to them saying:

“They say, ‘if the All-Merciful had so willed, we would not have worshipped them.’”[6]

Thus they were either denying the ability of Allāh to provide for the poor or the command to spend on the poor.[7]

(48) And they say, ‘When will this promise come about if you are telling the truth?’

First the polytheists reject an injunction to have Taqwa, then they scorn at the believers for commanding them to spend from the provision Allāh has given them, and now they go further to mock the believers for attesting to an afterlife.[8]

According to Imām Al-Tabari, by these polytheists rejecting the warning of Allāh or the Wa’īd and the required belief in the resurrection after death, through these words they seek that the punishment of their Lord be brought forward. ‘When is the promise of the final Hour coming true, if you, the Muslim community are really truthful.[9]

“We purified their sincerity through sincere remembrance of the Abode. In Our eyes they are among the best of chosen men.”[10]

And when it is said to them, “Spend from that which Allah has provided for you,” those who disbelieve say to those who believe, “Should we feed one whom, if Allah had willed, He would have fed? You are not but in clear error.” [12]