Defiance in the Face of Negativity 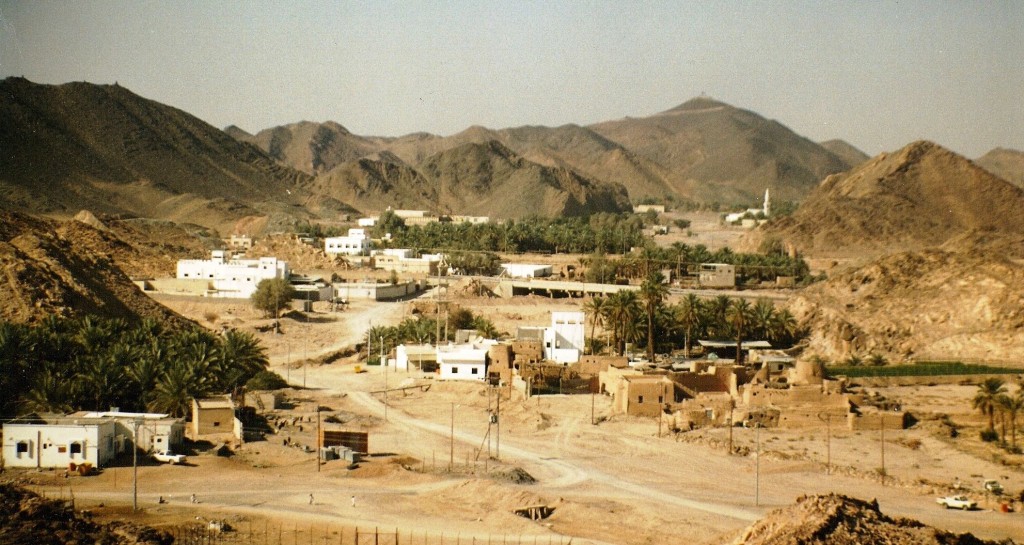 Part 6: Defiance in the face of Negativity

Sūrat Yā Sīn up until verse 12 is essentially a dramatic warning to the Quraysh to break off from the shackles of misguidance, not to reject the Prophet’s call about the coming of this Day of Resurrection and to end the reign of Islamophobia they waged against the Muslim community. Now Sūrat Yā Sīn speaks to them, and to all those who hold similar doubts and religious contentions, from another more indirect point of view; a story, which attracts them to listen, imagine, reflect and arrive at the same conclusions about resurrection and recompense but through a process of self-realisation.

The idea of educating and reforming communities through story-telling is a key concept in the Qur’ān and Sunnah. Allāh Himself declares that: “We tell you the best of stories in revealing this Qur’ān to you”,[1] and Ibn Taymiyyah concludes that the best stories ever to have happened in history have been related to us by Allāh in the Qur’ān.

Stories have always been a primal form of communication. They transcend generations, engage us through emotions, and they connect us to others. Through stories we share passions, sadness, hardships and joys. Through them we share meaning and purpose.

Allāh has instructed us a number of times to ponder over the stories of the past and draw lessons from those nations who came before us thus teaching us that the point of the story is never the story itself but the lessons and morals it contains. Allāh says: “so tell the story so that hopefully they will reflect.”[2]

One such story is that of the People of the Town (Aṣḥābul Qarya); how not one but three Messengers visited them, engaged with them and invited them to the Truth only to see them respond in the most despicable manner. This was then their downfall and it triggered a Divine punishment of a horrific nature to befall them all.

The multitude of lessons that can be derived from this one story can fill many articles, and the few we present do not serve justice. However, we will summarise the main points and benefits in what is to come if Allāh permits.

(13) Make an example for them of the inhabitants of the city when the Messengers came to it.

This story was revealed to the Prophet (sall Allāhu ʿalayhi wa sallam) ten years after becoming a Prophet when the aggression and abuse towards him and the believers reached new heights in Makkah. Scholars have differed as to who sent these Messengers to the Town. Some stated that these Messengers were in fact disciples of Jesus (ʿĪsa) as mentioned by Qatādah and that he (ʿalayhi al-Salām) sent them before his ascension to the heavens. However, another group of scholars held that they were not sent by Jesus (ʿalayhi al-Salām) but were rather direct messengers sent by Allāh, who received revelation from Him.[3] Putting this difference to one side, we notice that Allāh states that it was these Messengers who proactively sought out the opportunity to visit the Town and not the other way around.

Where were they sent? By scholarly consensus, the messengers were sent to Antioch (Anṭākiya)[4], in modern-day Turkey, just off the Syrian border.

This story thus serves to console the Prophet (sall Allāhu ʿalayhi wa sallam) by showing him that Prophets before him also faced similar discrimination, persecution and even physical violence. By extension this consolation of Allāh reaches further to every follower of the Prophet. It is an indirect way of saying, “Oh Muḥammad, you are not alone, so be patient and firm upon this mission… remember the story of the People of the Town.”

(14) When We sent them two and they denied both of them, so We reinforced them with a third. They said, ‘Truly we have been sent to you as Messengers.’

Initially two messengers were sent to the People of the Town with the message of Monotheism. Their message was clear and simple. “We are to you human messengers, sent by Allāh that we may guide you to be from the sincere and direct your worship towards Allāh alone, not associating partners with Him, and to dissociate yourselves from the idols and false deities you worship!”

Over time the call, message and narrative of the Messengers spread throughout the town. According to al-Qurṭubi they performed miracles curing people from all kinds of conditions. However, when the king eventually found out and saw their influence grow he ordered the establishment to shut them down. The people kept silent as they witnessed the two Messengers being lashed.[5] Regardless of their role in the abuse, whether tacit or explicit, in the eyes of Allāh they had all rejected and: “denied both of them.”

At this point, Allāh strengthens the message with a third messenger.

Three Messengers sent all to one town?! Is not one messenger more than enough to guide people to the truth and establish the proofs against them – as was the case with most nations?! It is from the vastness of His mercy that He gives people chance after chance, and then ample time to realise and embrace the truth. This realisation cannot pass without resounding in our very own lives. How many chances has Allāh already given us and is still giving us to return to the right path and how much time is He lending us?

When Allāh had: “reinforced them with a third”, they all said in one unified voice: “truly we have been sent to you as Messengers”, emphasising on their unity of purpose despite the severe test they were facing. This is a key message for Muslims communities living in the west in the current climate of Islamophobia. Be united with your fellow brothers and sisters and comfort each other as it can be daunting at times to speak the truth in this climate of hate and propaganda. All too often the pressure being exerted upon us causes some to turn on each other rather than to each other, and break away into groups, each trying to protect their own “interests”, unwilling to lend another group a hand in case they too are targeted. This is not the way of the righteous nor the intelligent.

The reaction of the people is very telling too: “and they denied them both”. We should pause and reflect over who they were rejecting as well as what they were rejecting. The Prophets of God embodied the pinnacle of human behaviour, speech and character. No person has ever cared more for humanity than a Prophet of God. Some people would embrace Islām just by seeing the Prophet Muḥammad (sall Allāhu ʿalayhi wa sallam) as they could tell this was no face of a liar or cheat. If the People of the Town rejected two such Prophets then we should not at all be dumbfound when similar rejection is displayed by people today. Nevertheless the Call and Invitation needs to be made, and made well.