An honour to outshine emperors 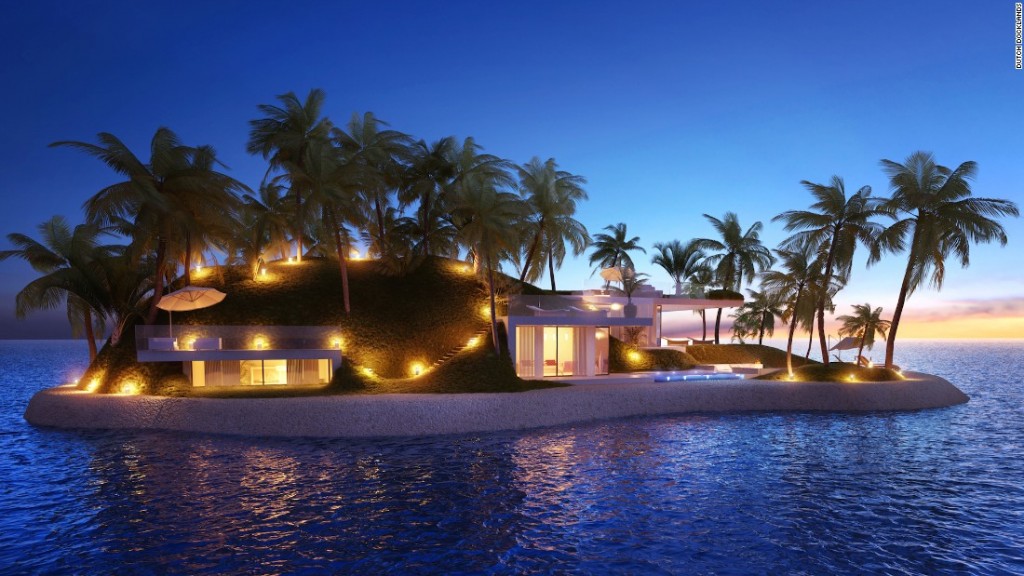 When Allāh frightens the disbelievers, He provides reassurance to the believers. Transitioning from a frightening scene of anguish and accountability, the chapter depicts the situation of those who expended their moments in worship and good action. After a busy life, full of struggle, sacrifice, patience and perseverance, the only thing that busies them is enjoyment, relaxation and the sweetest reward.

Part 27 – An honour to outshine emperors

55) The Companions of the Garden are busy enjoying themselves today,

Again ‘Al Yawm‘ is used symbolically as if to say that this is ‘the day of bounty and grace’, ‘Yawmul Fadl‘ for the Believers. According to Imām Al-Tabari, the scholars differed over what this ‘Shughul‘ that Allāh used to describe the People of Jannah on the Day of Resurrection entails.[1] Of the presented opinions:

It is clear that all of the above opinions can be correct at the same time. In fact, the Tafsīr of the earlier generations, the Salaf, is very rarely contradictory but rather complementary, often covering different angles of the same meaning as opposed to presenting completely different meanings.

Similarly, scholars also held varying views concerning the word ‘Fākihūn‘ with some saying it means ‘Farihūn‘ i.e., to be in a state of delight, pleasure and happiness or ‘ʿAjibūn‘ i.e., to be in a state of utter amazement. Some of the scholars of Basra interpreted ‘Fākihūn‘ as those with an abundance of fruit ‘Fawākih‘; possessing them and regularly eating them. This opinion follows the usage of others words of the same template as ‘Fākihūn‘ by certain Arab poets to imply abundance such as is the case with ‘Tamr‘ (dates) and ‘Tāmir‘ (an abundance of dates). Ibn ʿAshur mentions in his Tafsīr that ‘Fākihūn‘ comes from the trilateral root fa ki ha, and its verbal noun is ‘Fākih‘, meaning the one who is happy and possesses a sense of humour.[3]

Ibn Kathīr explains that their state of ‘Shughul‘, ‘Fākihūn‘ is due to them having departed from the stations of reckoning on the Day of Judgment, and stationed themselves in the gardens of Paradise, occupied in everlasting bliss and great success.[4]

ʿAbdullāh b. Masʿūd and Ibn ʿAbbās (raḍiy Allāhu ʿanhu), and Saʿīd b. al-Musayyib, ‘Ikrimah, al-Ḥasan, Qutādah, al-A’mash, Sulaymān al-Taymi and al Awzaʿi explained verse 56 in reference to sexual enjoyment between men and their wives in Jannah. In a Ḥadīth, the Prophet (sall Allāhu ʿalayhi wa sallam) says: “The believer in Paradise will be given such and such strength for sexual intercourse.” He was asked, “O Messenger of Allāh, will he really be able to do that?” He said, “He will be given the strength of one hundred (men).”[5]

56) They and their wives reclining on couches in the shade.

Ibn ʿĀshūr mentions that this occurs as further clarification for what preceded mentioning that “the Companions of the Garden are busy enjoying themselves today.”[6] Imām Al Tabari explains that ‘they’ refers to ‘Asḥāb al Jannah‘, the People of Jannah, who will be with their wives in paradise in under shades.

Thilāl is plural Of Thill which means shades. In the reading of Hamzah it is recited ‘Thulal‘, the plural of ‘Thullah‘ which is closer in meaning to shaded areas like canopies with an ornamental cloth held up. The Companions of Paradise will be relaxing, reclining on couches with their wives. Ibn Kathīr mentions that they will be in the shade of trees, on ‘Arā’ik‘, the beds and rugs that are found beneath canopies in a reclining position.

The word ‘Hum‘ or ‘they’, according to Imām Al Qurtubi, is possibly used for emphasis, known as ‘Tawkīd‘, as if to say: ‘it is them, they will be reclining on couches with their spouses, and not you O disbelievers’ adding to grief upon their grief.

The relationship between this verse and what precedes it is that the preceding verse spoke of the anguish and regret the disbelievers will be feeling: “you will only be repaid for what you did.”[7] This verse then only increases them in agony. It compels them to reflect on how they will be left behind whilst others move on into the bliss of Paradise.

‘Shughul‘ is a matter that preoccupies a person to the extent that he loses awareness of everything except that matter, be it good or bad. It is not merely to be occupied, but rather to be completely busied by some activity. For the believers this will be in their complete occupation with their enjoyment.

Abū Ḥayyān notes that ‘Fākihūn‘ is reported to have also been read as ‘Fākihīn‘. ‘Fākihīn‘ serves the purpose of depicting their situation, or ‘Hāl‘ i.e., they are preoccupied in Jannah in a state of felicity.

According to Ibn ʿĀshūr, ‘Arā’ik‘ is plural of Arīkah, a word that combines the meaning of a ‘Sarīr‘ (a bed) and a ‘Hajalah‘ (a house with a canopy, covered by cloth with large buttons). When these two meanings come together, i.e., the bed resides within the ‘Hajalah‘, it is referred to as an ‘Arīkah‘. Another example of a single word that is the construct of two meanings is ‘Mā’idah‘. It is the combination of a ‘Khiwān‘ (a table spread for food) and ‘Taʿām‘ (the food itself on top of this table).

The description Muta’ikūn, from the verb Ittikā refers to a particular posture between lying down and sitting. This is the posture of lying on one’s side without putting one’s head or shoulder on the rug. It is an image of relaxation. When the Arabs would have heard of this they may have thought about the great Persian and Roman emperors who ruled the world and who were known to recline on luxurious furnishings, eating their fill. Those who believed were thus content that Allāh had given them better than those emperors in the Hereafter.

“The Companions of the Garden are busy enjoying themselves today…”6 Ibn ʿĀshūr explains that the Angels declare this statement to the disbelievers regarding the present state of the believers on the Day of Judgement. This serves to create anguish and regret in the disbelievers’ hearts. It informs them that the reward for the believers has been hastened whilst they still await their recompense.

Here, Allāh mentions the admittance of a person with his or her spouse in Jannah. We also know from another verse in the Qur’an:

“Gardens of Eden which they will enter, and all of their parents, wives and children who were righteous…”[8]

Thus our families who were with us in the Dunya will accompany us in the Ākhirah on condition that ‘they were righteous’. This goes a long way in enticing the believer to cultivate a household of righteousness. We did everything to improve their livelihood, comfort and wellbeing in the Dunya, essentially to enjoy their presence to the fullest extent. If this was our effort towards them within this depleting life, how should it then be for their eternal abode in the Hereafter?

These two verses impart a beautiful, balanced picture of life in Jannah. One of engaging in joyful activities and another of relaxation under beautiful canopies. The perfect life.

Regarding this topic, Ibn Taymiyyah has a lengthy explanation in his book: Muqaddimah fī Usūl al-Tafsīr where he says that: differences between the Salaf in Tafsīr is minute, compared to their differences in Ahkām (rulings). Most of the time we find that their differences in Tafsīr is of the Tanawwu’ (complementary) type and not the Tadādd (contradictory) type. The former usually occurs when the same meaning or matter is being referred to with different terms, adjectives, words and so on. The typical example is that of Sayf or sword; for it can be referred to as Sārim, Muhannad and so on, or as in the case of the Names of Allāh as they all refer to Allāh Himself, Exalted is He. Another example is when they are referring to the same matter but from different perspectives. For instance, when Allāh says:

“Then We made Our chosen slaves inherit the Book. But some of them wrong themselves; some are ambivalent (Muqtasid); and some outdo each other (Sābiq) in good by Allāh’s permission. That is the great favour.”[9]