Greater than the Creation of Man 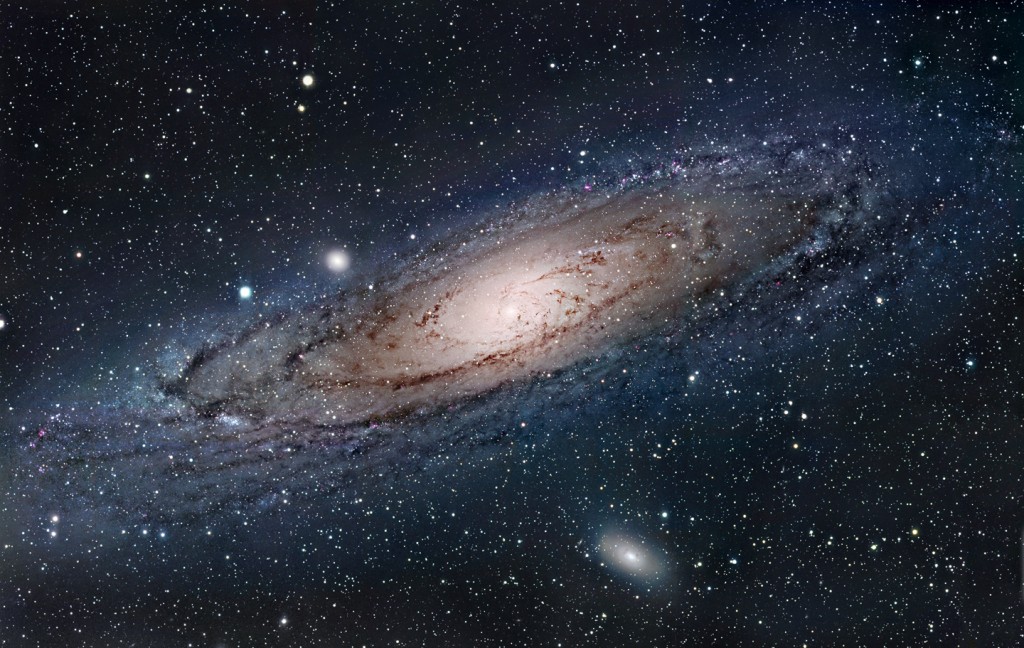 Of the branding levelled at worshippers of the Al Mighty is that they are ‘backward’, incapable of intellectualising, ‘brought up to accept’ a Deity or forcefully separated from their own cognition. But in a world that demands a beginning to everything; a world that rejects ‘infinite regression’; one that renders man incompetent at creating an atom or of fathoming celestial enormity; in a world where a huge tree, which emerges from a petty seed carrying tonnes of different fruits, withers away, only to emerge again by what it held, to baffling embryonic growth and confusing natural phenomena, tell me… Who needs to use their intellect?

Part 38 – Greater than the Creation of Man

80) He Who produces fire for you from green trees so that you use them to light your fires.’

According to Imam al Tabari, the One who created them (the bones) in the first place (Ansha’ahaa) is the same One who created green trees i.e. moist, containing water, that you can then light up to create fire. Is this not amazing? And yet, you still believe He cannot resurrect.[1] Ibn Kathir adds, not only are these trees moist but they were originally made from soil and water and now, after becoming old and withering away, they become a source for fire. This demonstrates that Allah does whatever He pleases, if He wanted to bring two opposites together in harmony He can.[2]

81) Does He who created the heavens and earth not have the power to create the same again? Yes indeed! He is the Creator, the All-Knowing.

Imam al Tabari explains, is the One who created such huge entities like the seven heavens and the earth incapable of something so much smaller i.e. the Resurrection? Balaa, ‘yes indeed’, He is certainly capable of that as He creates what He wills and does what He wants and knows everything about what He creates without anything hidden from Him.[3]

Ibn Kathir notes that similar reasoning was given in other places in the Qur’an such as His saying:

‘Alaa an yakhluqa mithlahum‘ (to create the same again) means the same as the human being and bringing him back to life after his death. To emphasise the ease with which Allah can do this, He confirms in the following verse that this matter is but through a single command, without any need of  repetition and it occurs.

According to Imam al Qurtubi, it is as if Allah is asking, do these polytheists not see that Allah has made what is greater than themselves? Thus, the one Who created the Heavens and the Earth is capable of resurrecting them! He also mentions that al-Khallāq can also be read Khāliq (see Linguistic Gems).[5]

The creation of the planets and stars are greater than humans in two ways. First, by their sheer size and, second, by the power and energy they contain. If He is Qaadir (capable) enough to create such huge entities then He is Aqdar (more capable) of bringing mere humans back to life as mentioned by Ibn ‘Āshūr.[6] Allah then brings further detail that illustrates His ability to reinforce this point in the next verse.

– According to Ibn ‘Āshūr, the word Akhdar is not being used to describe the colour of the tree being green but rather to emphasise its moistness which causes it to have this vibrant green colour. It is reported that Shajar refers to two types of trees in particular: Al-‘Afār and Al-Markh as the Arabs would rub together branches from these two trees, whilst they are still green, and this would ignite a fire.[7]

– The bringing together of two extreme opposites (flaming heat and wetness) is strange. This is why Allah says Fa’itha (and then), implying Fujā‘iyyah, surprise or suddenness to express amazement at how He inspired human beings to be able to do this, bringing about so many benefits for them.

– Tooqidoon (to light a fire) comes from Wa Qa Da referring to firewood or fuel, such as in the verse: “…safeguard yourselves and your families from a Fire whose fuel (waqooduha) is people and stones…”[8] Awqada, which also appears in the Qur’an means to burn, to ignite and to kindle. So these sticks are not just used to fuel the fire, but to ignite it. The present tense verb ‘Tooqidoon‘ is used to show Istimraar, or continuity, meaning this phenomenon is something that will remain here in the service of man continuously.

– In Wa huwa al Khallaaq (and He is the Creator) the Waw is I’tirādiyyah. This means the sentence that follows it, Wa huwa al Khallaaq al ‘Aleem, is interjected much like a parenthetical statement. Its purpose is to declare that He is not just a creator but, rather, He has created a great many things and moreover holds intimate and detailed knowledge about all His creation right down to the finest and most subtle detail.

– Balaa is a unique word whose equivalent cannot be found in English and the provided translation is only to the closest meaning.

– Khallaaq (Creator), with an emphasis on the Laam, is the same as Khaaliq (Creator) except that it means to create again and again, that is, continually creating as and when He pleases.[9]

– It was enough to say Allah is Qaadir (All Capable) but Allah said biqaadir which gives Tawkeed, or further emphasis. It is as if to ask, does He really not have the ability to recreate?

According to the Institute of Astronomy at Cambridge University, NASA’s Kepler mission and the European CoRoT are trying to uncover how many solar systems there are in this universe. So far they are suggesting that a reasonable fraction of stars (around 10 percent or even more) have planets. So far, however, we have not really been able to find systems quite like our own.

There are an estimated 300 billion stars in the Milky Way. If 10 percent of them have planets, then that would mean there are a minimum of 30 billion planets in our galaxy alone. That would also mean that over 100 billion galaxies in the Observable Universe contain planets numbering an approximate total of 1021 (1 followed by 21 zeroes). Noting only the sheer number of celestial bodies, and setting aside their sizes, energies, gravitational interactions, designs, orbits, light, heat and splendour, their creation and recreation after their death, one can better appreciate the verse:

If this realisation is not enough for some to come to terms with the existence and Greatness of an Almighty Creator, Glory and Blessed be He, then it should at least drive away self-conceit. For believers, it should drive away the feeling of ‘doing a favour’ to Allah through our trivial worship when He is worshipped by these grand, celestial masses. It is, furthermore, something that lowers the head and softens the heart, further proving that the One capable of creating and recreating such incredible bodies is Capable of recreating the feeble man. As for those who cannot comprehend this, the previous verse notes:

“Certainly those who argue about the Signs of Allah without any authority having come to them have nothing in their breasts except for pride which they will never be able to vindicate.”[11]

This and Allah’s creating people into generations, one dying and another being born, are so that they witness His ability to bring them back to life. Despite this, they disbelieve in this concept. How, then, would they have been if mankind were a single generation, all born and dead at the same time? No doubt they would have disbelieved even more.[12]